Leila Monroe, staff attorney at NRDC, just sent us a 2012 paper by the Convention on Biological Diversity.  The Center reports that 663 marine species have been harmed by marine litter through entanglement and ingestion—a two-thirds increase in species from a similar study in 1998.  You can see the report here:  Impacts of Marine Debris on Biodiversity. 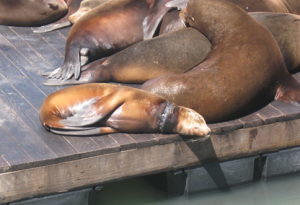 Another 2012 paper reports the annual expenditures of California’s coastal communities to combat litter:  over $418 million.  This report, presented by the EPA is summarized neatly here:

We don’t have to keep living this way.  On Thursday, March 7, and Saturday, March 16, join fellow citizens and decision makers to listen, learn, and converse on ways to end the plague of plastic pollution. 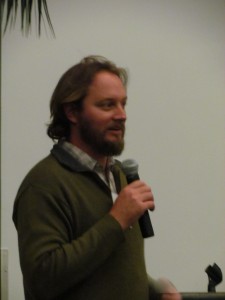 Chris Pincetich, PhD, will be one of the local leaders at both events, giving us insight into the problem, and discussing solutions that are already at hand.  Come to Berkeley on Thursday, March 7, for an evening of Films and Conversation.  Then, come to Lafayette on Saturday, March 16, for a day-long exploration of issues and possibilities for action, from home to office to government, with Chris, Dr. Marion Guyer, author Beth Terry, and other luminaries. Register here.